Raise your hands if you want to have them looking their best when taking your engagement selfie.

Many women who may otherwise be sprightly feel that their hands don’t match the rest of their bodies. Sun spots, wrinkles, scaly appearance, and veins are just some of the clues that give away a woman’s true age. For most women, these aren’t a bother, but for those lucky few who have just received a proposal and want to announce it to the world via social media, bony, wrinkled, shrivelled or sunspot-riddled hands are getting in the way. 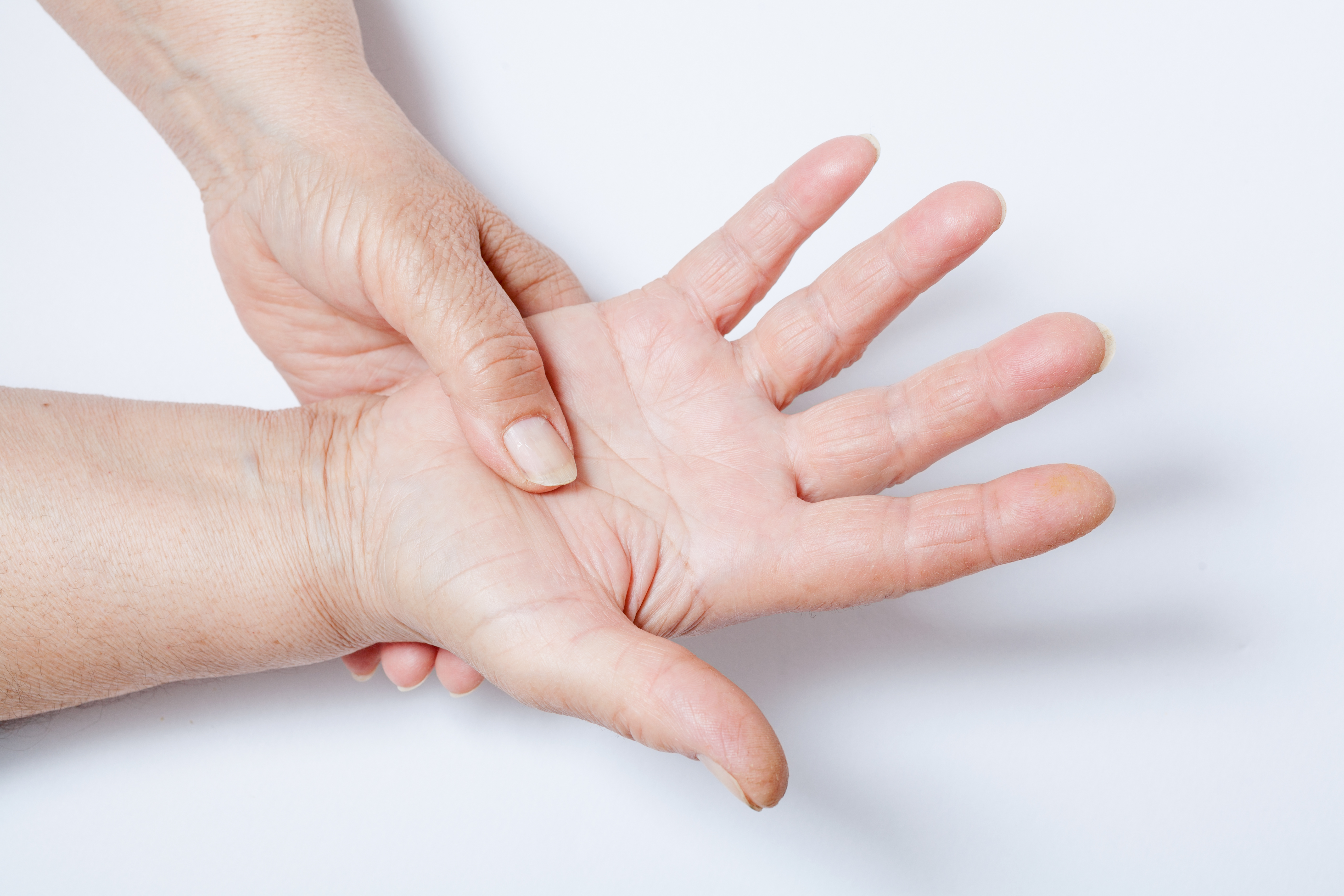 Thanks to social media, one rising trend in cosmetic surgery is hand-lift. Women who are getting engaged are understandably eager to show to the world their bliss, and with it comes the need to look good, especially that body part that wears the ring.

Not many women may hold similar sentiments, but brides-to-be who want to share this special moment are willing to get their hands under the needle. After all, if they are in a relationship that can afford thousands of dollars of shimmering bauble, they should be able to afford hand lifts which basically involve a 10-minute procedure of Juvederm or Radiesse injection. If data are any indication, then more and more brides-to-be feel that the procedure is worth it. Since the rise of announcing engagements via social media, there has been a 40% increase in hand lifts.

Who can benefit from hand lifts?

More than just excited brides-to-be, another group of women is certain to benefit from the promise of hand lifts. In the past, women of a certain age who are getting facial lifts complain that while they look young, they can be easily ‘outed’ with just one look at their hands.

As 60 is fast becoming the new 50, this segment of women would certainly want the look of their hands to match their faces. The old saying, “If you want to know a woman’s age, look at her hands,” is fast becoming moot, thanks to these procedures that allow women to match their youthful spirits with how they look, hands and all.